From the Russian word for work (and the root for the word robot), Rabota is an experiment on movement, alienation and communication between man an machine. It was prototyped during the first Living art Jam at the labokube in 2014 with the help of Yann Deval.

Facing Rabota, a light following a path invites you to imitate its movement in space. The more you will follow its direction, the more confidence it will have in you, and the more it will let you influence the path it's moving along. In this unusual man/machine interface, it's up to you to do the first step and reach out.

The result is a zen like experience, a symbiosis based on movement. At the core, an endless mantra offered by the machine with infinite variations depending on the interactions between human and machine. 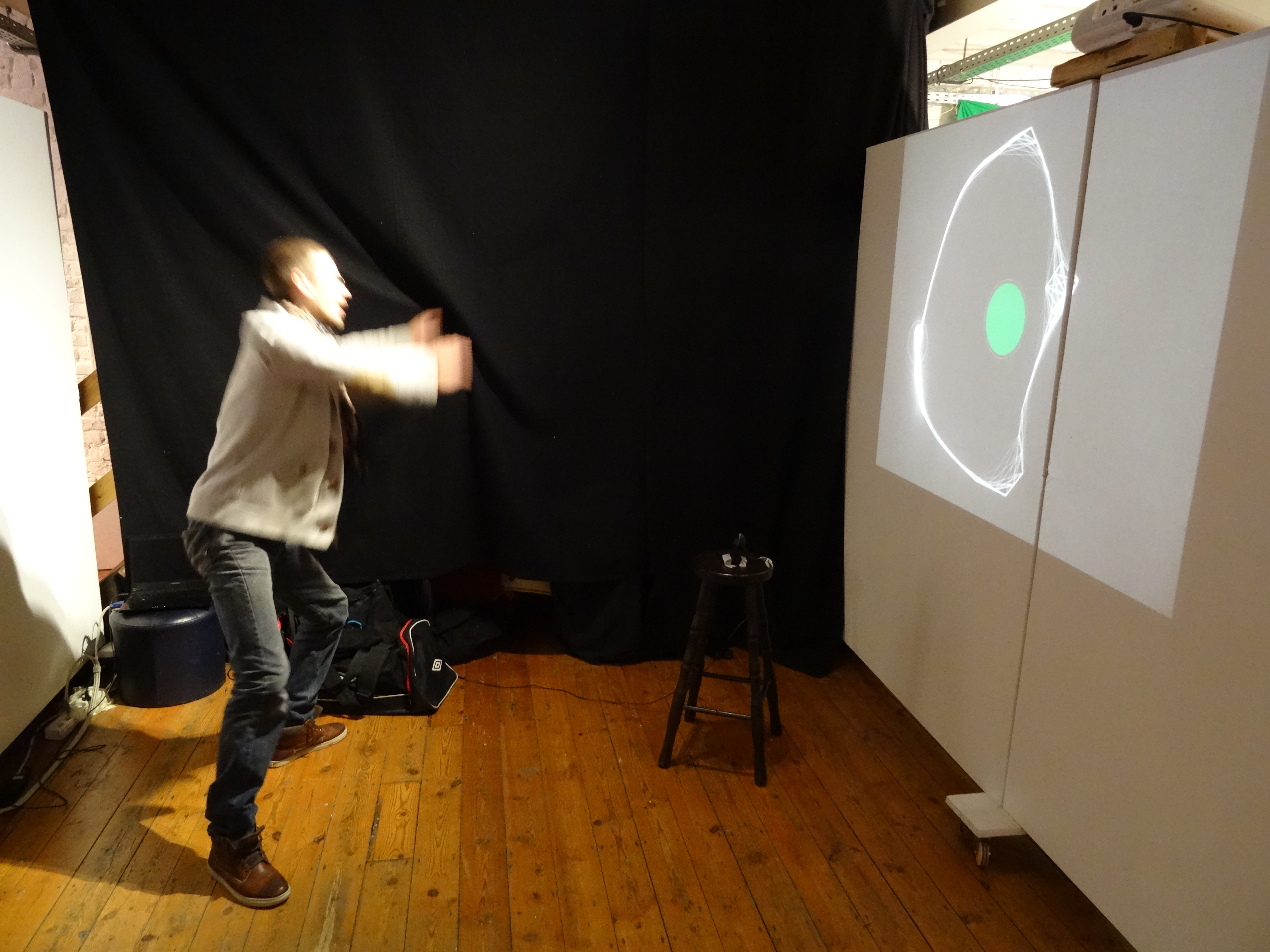 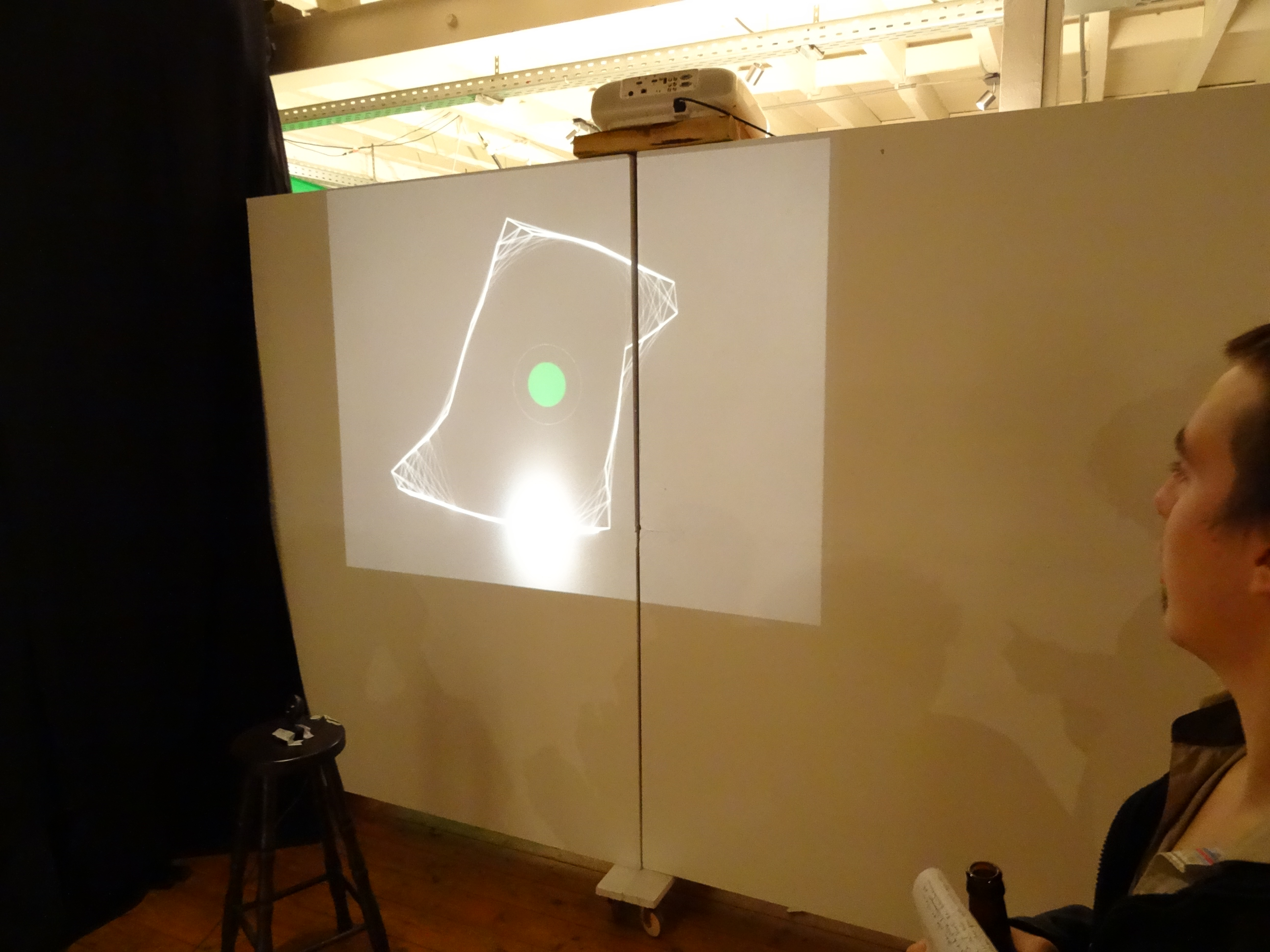 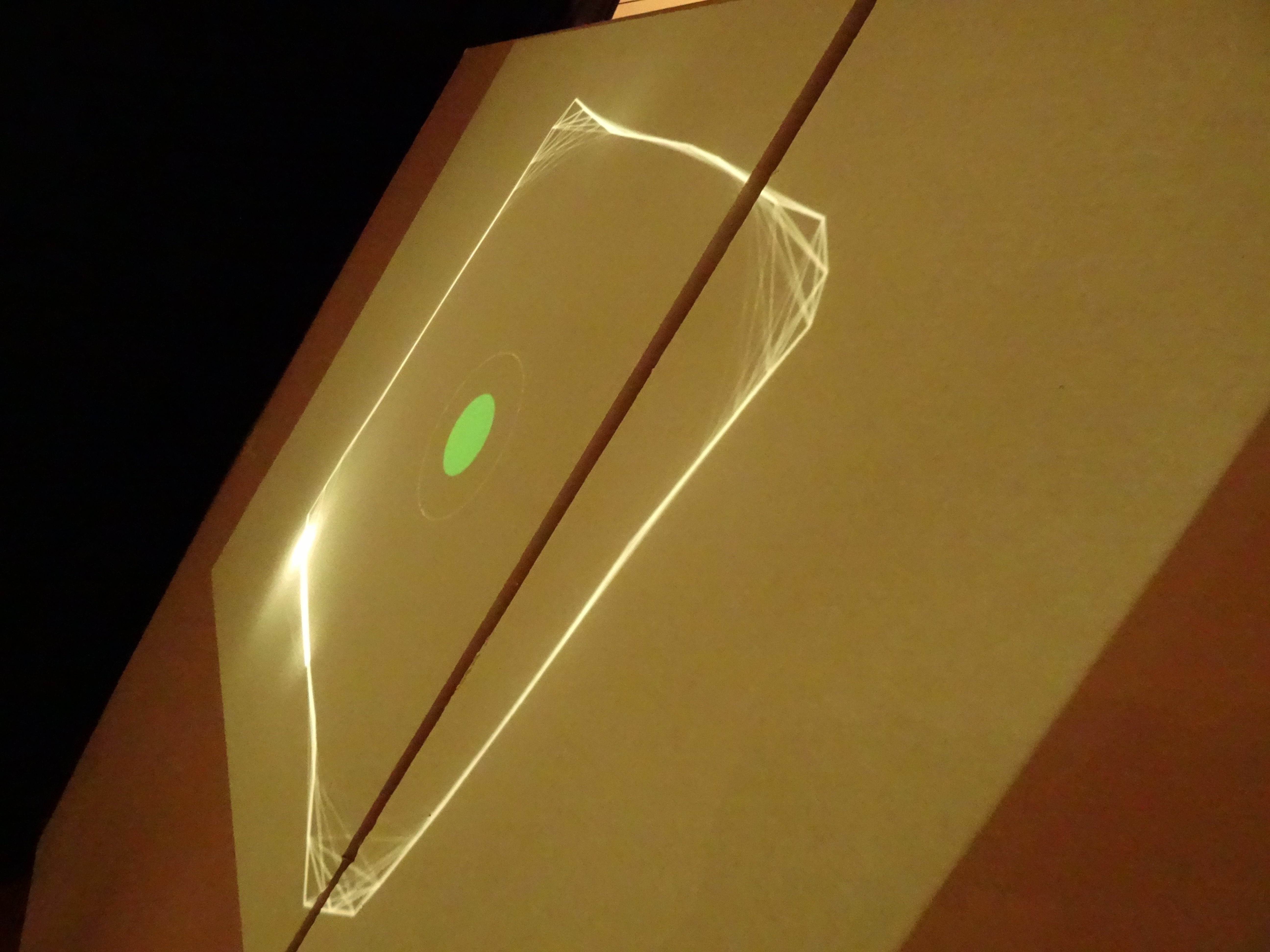 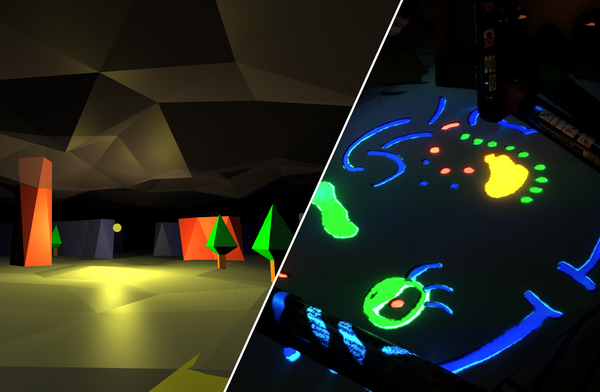 Come take a walk in a forest whose shape evolves at the whim of the spirits that inhabit it. But don't get too lost in contemplation... you're not alone. Forest creates a bridge between drawing and virtual reality. At the center, a table where you draw a forest as seen 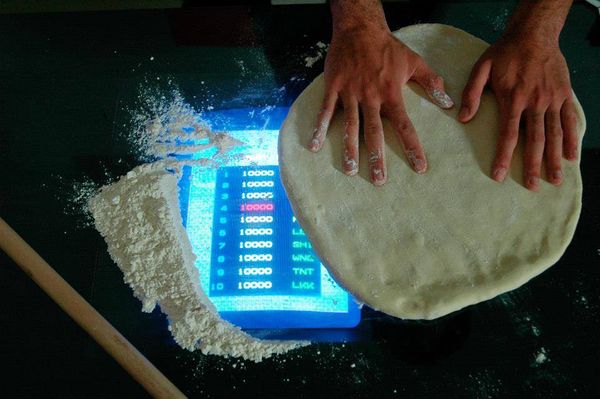 This is Food&Code (F&C, facebook.com/foodandcode), an event from workshop to exhibition that mixes digital art and cooking sensibility over the span of day. F&C is two bullets for one gun: one straight to the guts with food to touch, mix and taste; 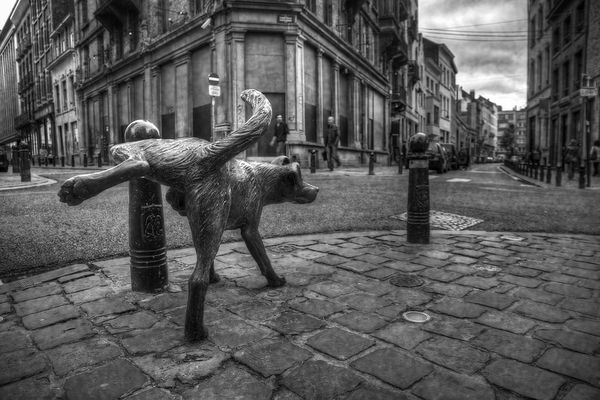 OpenTechSchool is a worldwide community initiative offering free programming workshops and meetups to technology enthusiasts of all genders, backgrounds, and experience levels. It supports volunteer coaches in setting up events by taking care of the organizational details, encouraging coaches to create original teaching material. I funded the Brussels chapter a